United Kingdom. God Save the Punk 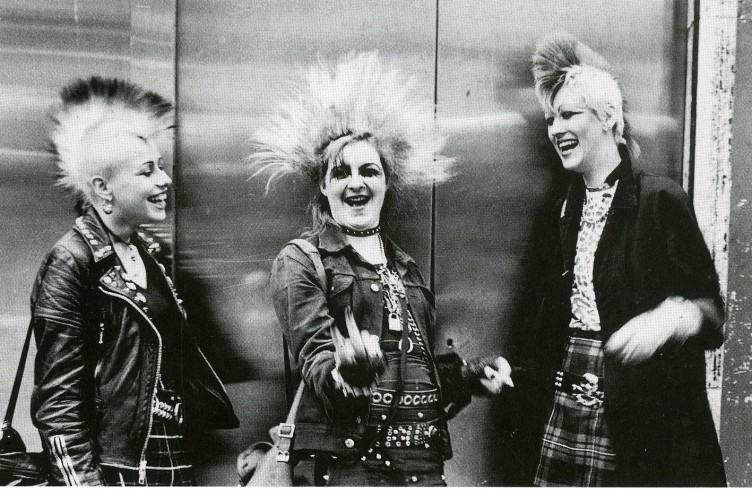 Forty years old, badly showing its age, the iconoclastic mockery of Punk resists the ravages of time, an irresistible symbol of a revolution which started in the mid-70s in garages all over the UK and overflowed from music to movies, to fashion, influencing generations.

To celebrate it, London which claims its absolute paternity, has called for a whole year of celebrations. Punk London – 40 years of a subversive cultures, it is the title of this kind of jubilee. “A certain cultural level ‘initiative”, as they swear, organizers and sponsors. So it got the blessing of the London City Council itself , with the participation of institutions, such as the British Fashion Council, British Film Institute, British Library, Institute of Contemporary Arts, Museum of London, just to name a few. And of course, the glorious Rough Trade, record label from the golden era of punk And last but not least, the Universal.

Just to understand what we’re talking about, we must immediately make clear that the punk movement is worthy of being included in the English historical heritage, “such as Stonehenge and the British Museum”, so said Stuart Hobley the of the Heritage Lottery Fund which dropped 99,000 pounds to subsidize the event.

Meanwhile, a whirlwind of concerts, exhibitions and performances, kicked off in January with the Resolution Festival, at the 100 Club where in 1976, the punk explosion lit the fuse, with the performance of the Sex Pistols,the Damned,the Clash,the Stranglers, Siouxsie and the Banshees, just to mention a few of that wave that would revolutionize the rock forever

It was 1975, Britain was going through an unprecedented economic crisis. Legions of unemployed young people filled the streets with their angry uneasiness. Many of them did not like bands such as the Beatles and Rolling Stones anymore. So, they were spending their days playing a new type of music that broke the mold, smashing the instruments on stage. A similar phenomenon was also spreading in New York with bands like Ramones and Television. A hard sound, fast, bad, that in America was limited to scandalize conformists but in England would become a cry of revolt against the established power before being inexorably swallowed up by the recording industry. “God Save the Queen” by Sex Pistols it would become its official anthem.

Malcom Mclaren, young owner of a clothing store, back from a trip to the US, decided to raise the mood of this young working class in disarray and launches a new fashion, made up of jackets, studded chains, colored crests and stockings torn network. A trend which would influence the catwalks and legions of new designers as well, including the undisputed british queen of fashion, Vivienne Westwood 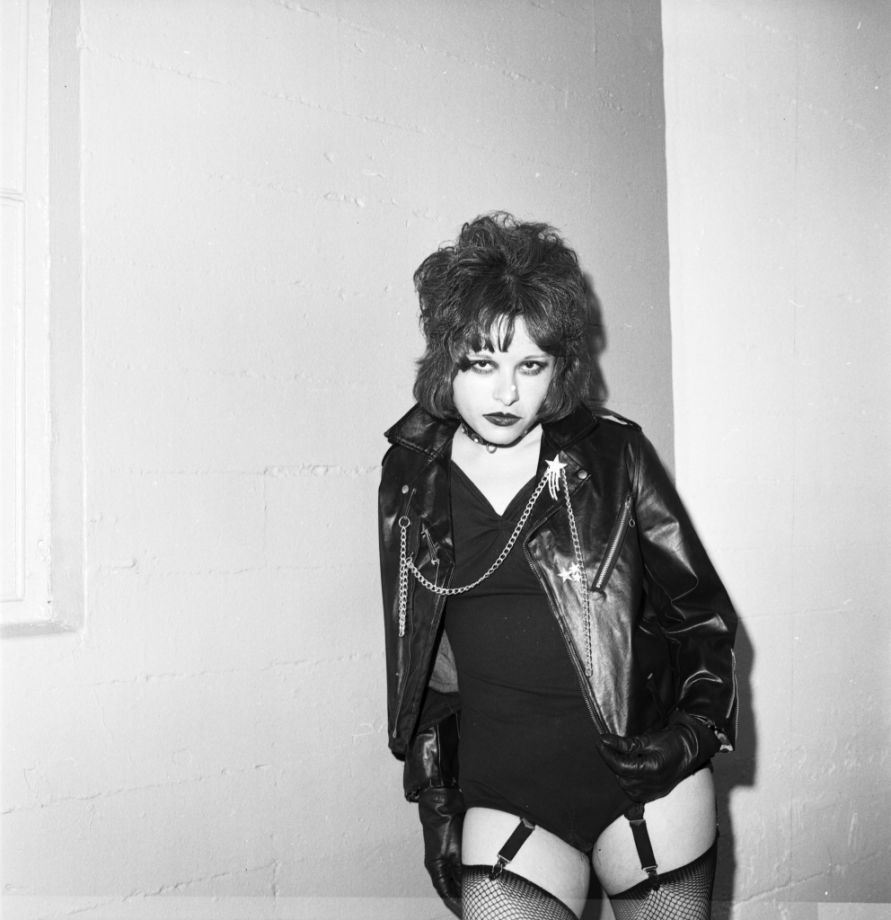 John Lydon,which went to the legend as Johnny Rotten, along with other regular fellows of the store, founded a band. McLaren decided to sponsor them. And here’s the Sex Pistols, a supreme incarnation of the ‘aesthetics of Punk which declared itself as an anarchists and a thug. Never Mind the Bollocks, their first and only album, scooped the charts. So they went on a world tour and the Sex Pistols story becomes a film that, at least in the UK, triggered riots at the box office. Revered by designers, persecuted by photographers, Johnny Rotten and his mates  were absolute celebrities. The ” Great Rock & Roll Swindle” went on and on. It would end in 1978 in a New York hotel with the death of Sid Vicious by an overdose, after being accused of his girlfriend’s Nancy Spungens murder. But nothing and no one was able to stop the punk movement which has continued to die off and be reborn for many years again. Exciting, irreverent and more bastard than ever before.. 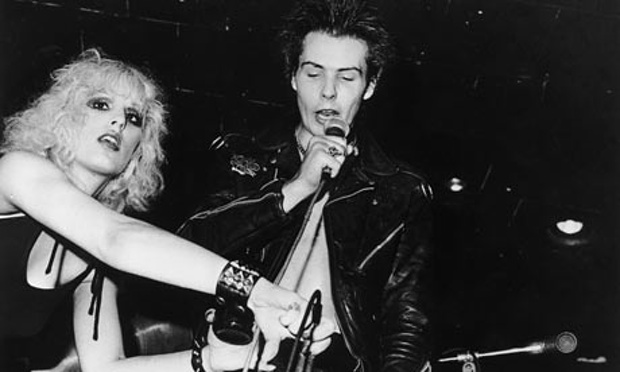