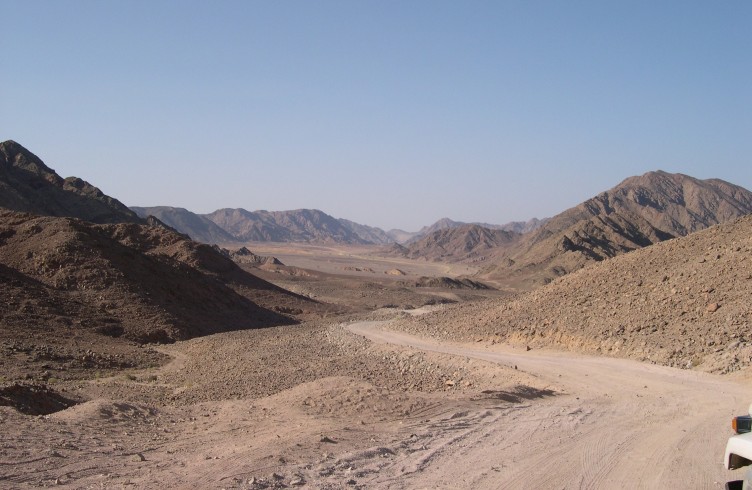 About the Author: Mario Trovarelli

Mario Trovarelli - Il menestrello Biography A simple, human psychology. °°° I was born in the countryside of Abruzzo in the midst of the Second World War. German troops occupied my house when I was nine months old. Terrified and fascinated by the Allies airstrikes against the German invaders, the experience was to leave a mark on me forever. My father was fighting in Dalmatia then, as a Carabiniere. Immediately after the armistice the Germans captured and deported him in Germany as a prisoner of war. I only met him when I turned two and a half and he came back. I was mainly raised in the countryside. I was born and lived in a world of medieval traditions. My house was made of clay and straw, with neither running water nor electricity. I was surrounded by countless trees and animals, wind and snow. We got the water out of the village spring with a copper bowl. During the evening a fire made either of bundles of laurel or of strong oak branches crackled incessantly, providing embers and heat. If more light was needed, grandfather would lit the oil lamp or the carbide lamp. I sat for hours under the big oak tree, on the top of the hill, watching the buzzards. Thus I learned how to paint the sky. One day I left the paradise I had so much loved to learn how to fly. I worked as an observer pilot officer in the Air Force first, and then as an Italian national airline pilot. After eighteen years of service and six thousand hours of flight I realised that the trip around the world was not enough. I therefore decided to start a trip inside it. I graduated in psychology and specialised in psychoanalytic psychotherapy, though I never stopped to grow a garden and to fly. I now live in Trieste, a beautiful city which stops at the green light. Fascinating and cold as the Bora wind. I experienced years of extreme pain and reflection. My inner life inevitably mingled with those of my patients. Until one day I opened up to narration and I recognised that my writing resembled a psychoanalytic session: it was free, spontaneous and painful. Thus I decided to call it expressive narration. After many years of listening, I learned that growing up means feeling the pain. Because life is pain. And love. In my writings I am the minstrel because to write is to sing, but also to entertain and to play. I believe that if life is taken too seriously it can become an unbearable burden. I think I am arrogant and bizarre and others often agree, but I am also strong and generous, intelligent. I like to see myself as a farmer with wings or as a minstrel singing about pain, but also continuously filled with wonder. °°° I have flown high and are still trying to do so among the stars and to speak with cosmonauts. For there is a better view of the world from up there. I plunged into the universe of pain and I am struggling to reach its darkest depths. For living the world from down here is a total experience. An ungiven life is such a worthless one! ° Mario Trovarelli - Il menestrello