To honor all the victims 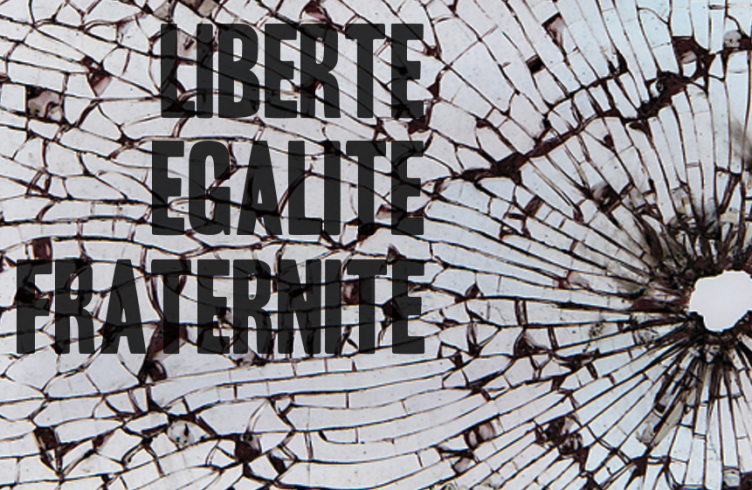 – by Valeria Ronzani – October 31 2015 – A Russian plane crashes on the Sinai’s desert killing 224 people.
The Airbus 321 of the company Kogalymavia  took off from Sharm el-Sheikh direct to St. Petersburg. The plane was blown up by a bomb that was placed on board.The mind behind this horrible attack is the Isis leader Abu Osama al-Masri. 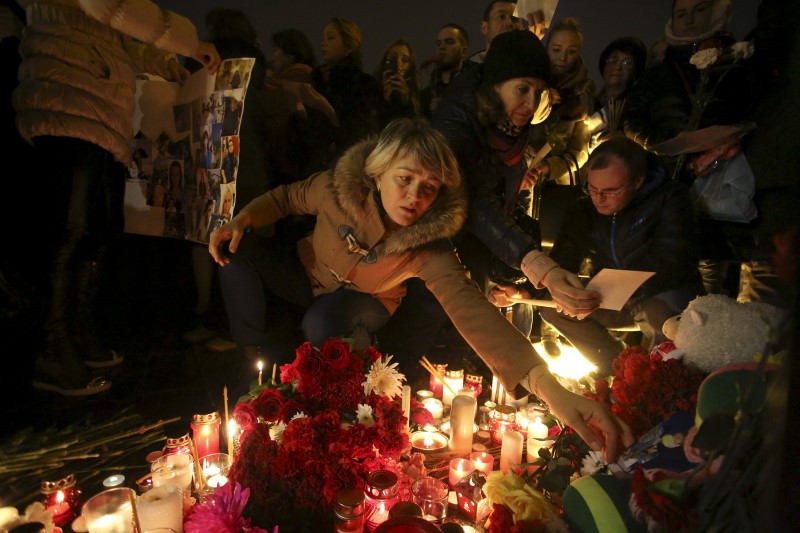 Flowers and candle in St. Petersburg to commemorate the victims of the air crash. REUTERS/Peter Kovalev

NOVEMEBER 12 2015 BEIRUT- DOUBLE SUICIDIAL ATTACK IN THE SHIITE DISTRICT – 43 DEAD 239 INJURED.
The bloodiest attack carried out by ISIS in Lebanon. A bomb blew up in a very crowded commercial street in the neighborhood of Bourj al-Barajne district. 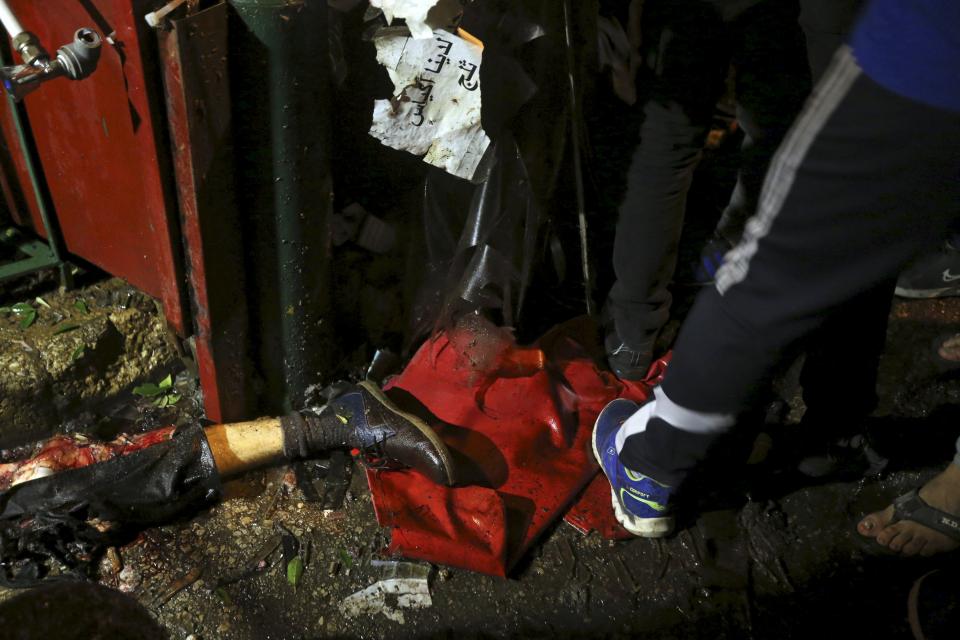 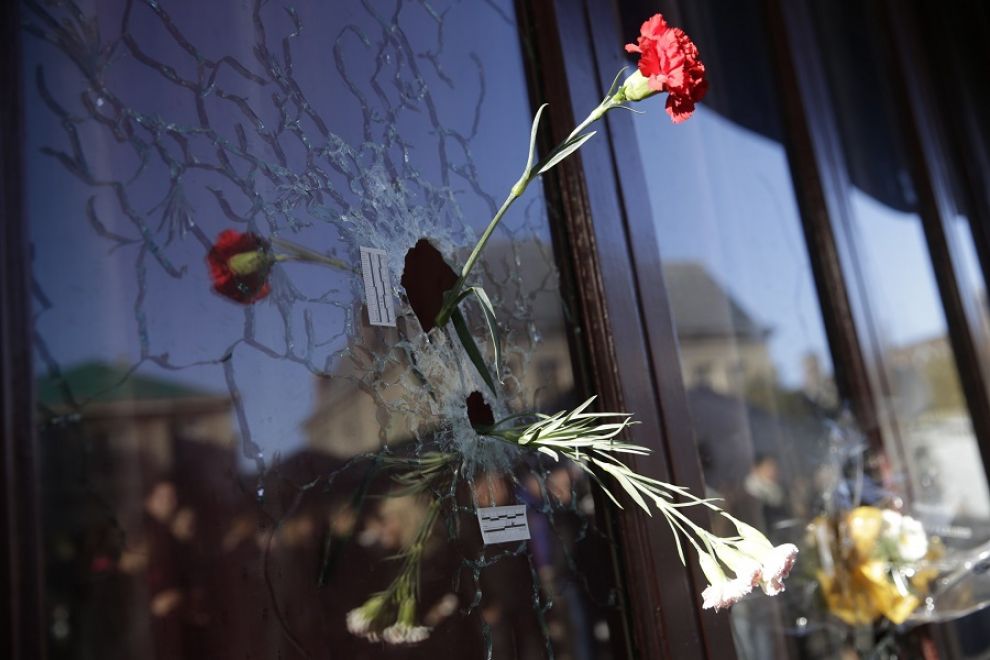 The window of the Carillon Bar in Paris. Flowers placed in the hole provoked by the bullets. (Photo http://www.lettera43.it/)

Previous post:
Orazio Costa through the eyes of Gianluca Brundo: the discovery of Man Next Post:
After the holidays

About the Author: Wordsinfreedom Redazione