FUS once again. Who is happy and who is unhappy with the Franceschini Decree 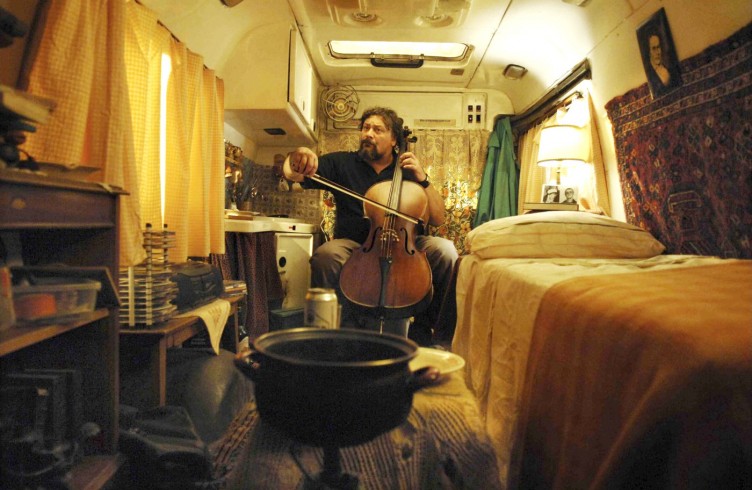 Let’s talk once more about FUS (Unique Show-Business Fund) and the assignment decree concerning ministerial subsidies, also known as “Franceschini Decree”, which keeps being discussed by artists and professionals of the various sectors of live performances.

Michele Lai’s thought which starts from the musical industry, can be extended to any field that has been hit by “Franceschini Decree earthquake”.

Two months after the publication of MIBACT’s management decrees for the assignment of FUS subsidies, I can now revise my early reflections about this topic, because the extensive analysis of the funding conditions developed by the Ministry and the many meetings, discussions and conventions that have been held lately allowed me to comprehend the reason behind the Ministerial Decree from July 1, 2015 and, therefore, understand both its positive and critical aspects.

As exectued in my previous article, I address my analysis exclusively to concert associations and festivals (provided for by the Arts. 24 and 25 of the M.D. taken under consideration), which I had the chance to study in greater detail and I will try to describe very briefly the complicated mechanism  of the FUS share of funding assignment.

The grant application proposes an artistic program on a three-yearly basis; the contribution is dispensed year by year based on the quote that has to be confirmed with the final account.

The quantitative dimension and the indexed quality involve the quantitative features of the applicants and the total rate of each category can be obtained by summing up the single rates assigned for the gauges that are indicated in the attachments of the ministerial decree: for instance, in the QI category (indexed quality) data such as the rate of audience increase, the rate of increase of the number of utilized halls, the region/regions in which the proposed shows take place, the ability to find other state fundings and the ability to find other funding sources (private and European ) are taken into consideration.

In the DQ category for concert associations (Art. 24) the evaluated data concern the overall social security contributions, the total working days of the hired artistic personnel (just the contracts belonging to the former ENPALS categories), the number of hosted groups, the overall number of the shows.

The artistic quality (QA) contains some gauges that are evaluated at the discretion of Commissione Consultiva per la Musica (Advisory Committee for the Music) appointed on the Ministerial Decree from February 5, 2014 on the basis of the prescription contained into the Legislative Decree 89/2009.

The highest rates that can be assigned to each gauge in the three categories are decided through specific management decrees (for the first year, Management Decree from November 7 and November 27, 2014).

The application must be presented exclusively by electronic means, by inputting data in a form which can be found on MIBACT’s website.

The DQ data are processed with the help of the ministry’s electronic calculator on the basis of a mathematical formula, which has been published in the attachment A of the decree, and the result is a general list, divided in three subsets. 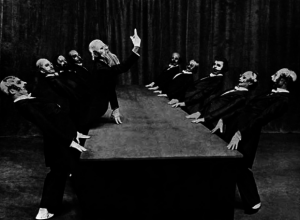 Therefore, the Advisory Committee for the Music rates the QA and the electronic calculator rates the QI. As a result of the complicated procedure, every applicant receives the QA points, the QI points, the DQ points and consequently the overall rate that, added to the EUR value per point of the subset in which the applicant stands, will express the acknowledged funding amount.

The first amendment is scheduled for the Article 5 of the decree, according to which the funding is paid within the limits of the budget deficit stated in the quote sent to the ministry, in which the EUR value per point gets reduced and becomes proportional to that limit.

Another amendment is scheduled for the Article 50 of the decree, according to which the contribution cannot be less than 70% of the one received last year (2014), only for the first year of implementation of the decree (2015).

In very short terms, this is the new funding procedure proposed by MIBACT to award FUS contribution to the fields of music, theatre and ballet.

The “surprises” I had mentioned in my first article, which are positive for some and negative for others, arose when the abovementioned criteria came into force, because the institutions that until last year had received a high contribution by the advisory committees (music, theatre and ballet), have seen it gradually reduced this year (except for a few exceptions), whereas similar institutions that until last year had been granted with a modest FUS contribution, have seen it considerably increased this year (even increases of 300%)

At the beginning none of the eligible subjects was able to understand the results and still to this day the Directorate General for Live Performances has not given notice of the reports of the Advisory Committees – I have reliable news about the reports of the Advisory Committee for the Music, but I don’t have any as far as the other committees are concerned. However, thanks to some technical advice also of mathematical nature, it could have been ascertained that the mathematical equations (algorithms) used by the ministry have been designed so that the final result – from the quantitative point of view – has been more advantageous to the institutions located in southern regions that organise and produce live shows in small halls with a large audience and employ a large number of technical and artistic personnel, or a large number of bands, compared to institutions located in the northern Italy(even if they are of great tradition) that make use of larger halls (such as theatres) with a small audience (but still in line with the ones of the previous years) and do not employ large numbers of technical and artistic personnel. 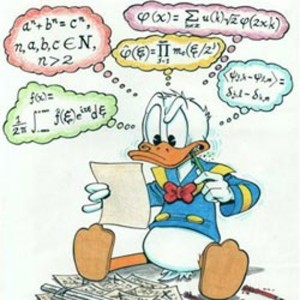 The worst “surprises” have hit those institutions that have been put in the second or third subset by the electronic calculator, leading to a EUR value per point that is much lower than the one of the first subset, causing a severe reduction of the final rate as mentioned previously, and those institutions that, even if characterized by a historical and famous activity of excellence, have been awarded with a modest rate as far as the artistic quality is concerned.

In this situation the associations referred to the MIBACT, asking for the introduction of corrective measures to improve the mathematical formulas and the procedures for the years 2015 and 2016, as well as the establishment of a special fund for the year 2014 to be shared out among the much penalized and even the excluded institutions, in order to allow the phasing-in of the new system and enable the institutions to conform their facilities and their activities to the principles that inspire the new funding criteria.

Pending the political “answers” of the ministry to the petitions of the subjects concerned, some institutions have promoted litigations before the Lazio TAR (Regional Administrative Court) asking for the cancellation of the management decrees and the annulment of the Ministerial Decree from July 1, 2014.

The matter cannot be deemed over because in a pretty near future ( the FUS application must be presented within the next 31st of January) the MIBACT will declare its opinion on the corrective measures to the decree and if – as we all wish – those petitions will be granted, the litigations will be dropped so that the new criteria will be able to reach that level of fairness and objective precision in the point allocation that the ministry intends to achieve.

Translation by Riccardo Gileno and proofreading by Antoinette D’Arbela

Previous post:
Management, art, design. Ways through the Midlands Next Post:
Francis Ford Coppola describes himself. In between cinema and Basilicata.